By continuing to use this site, you agree to our use of cookies. Find out more
Accept

In 2016, a year of turbulent and dangerous global politics, Small Axe launched a new movement that puts people back at the heart of politics: We Can Win.

We began our campaign in the heart of the City of London, an area where the world’s wealthiest banks sit alongside a community of ordinary residents and low-paid workers. Our Get Out The Vote efforts boosted turnout in the two residential wards and, for the first time in a long while, we elected resident councillors to Britain’s most secretive local authority.

We Can Win combined the skills of community organising with the technology and communications of the future, to empower people to take the political process into their own hands.

BACK TO OUR work 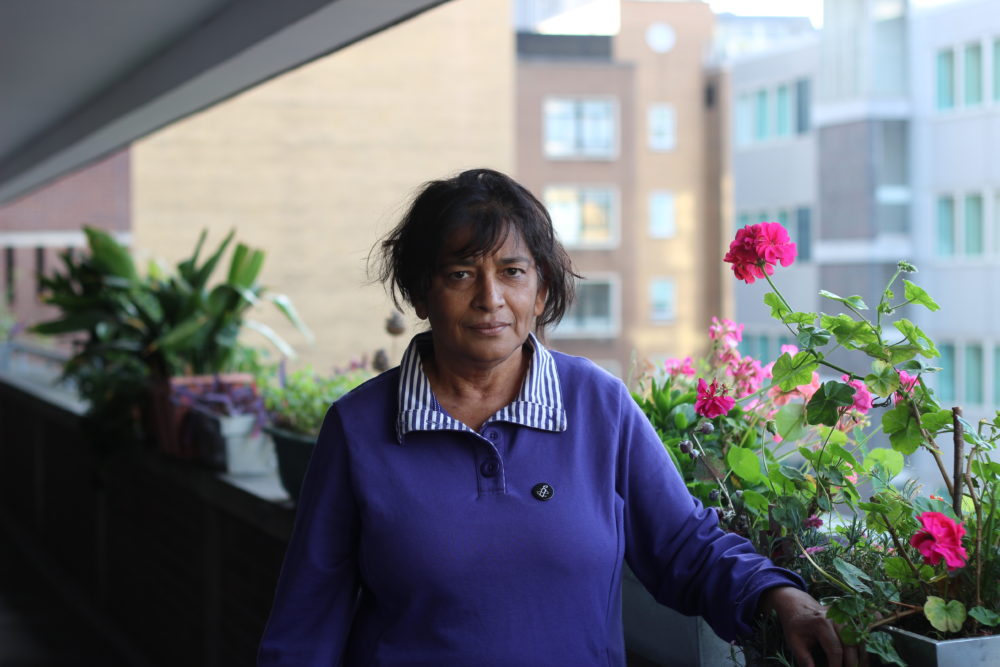 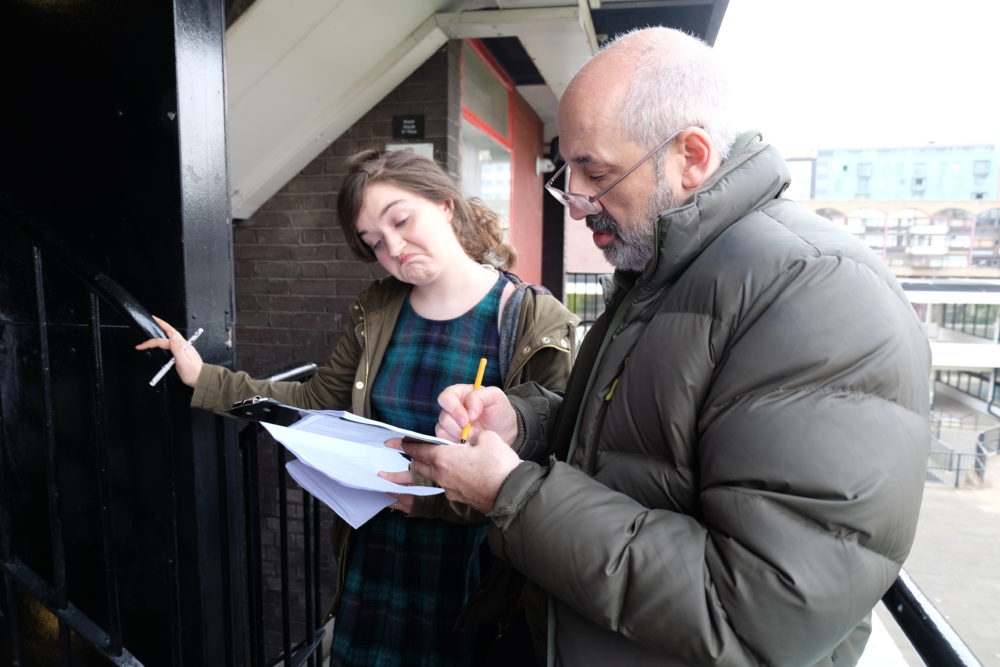 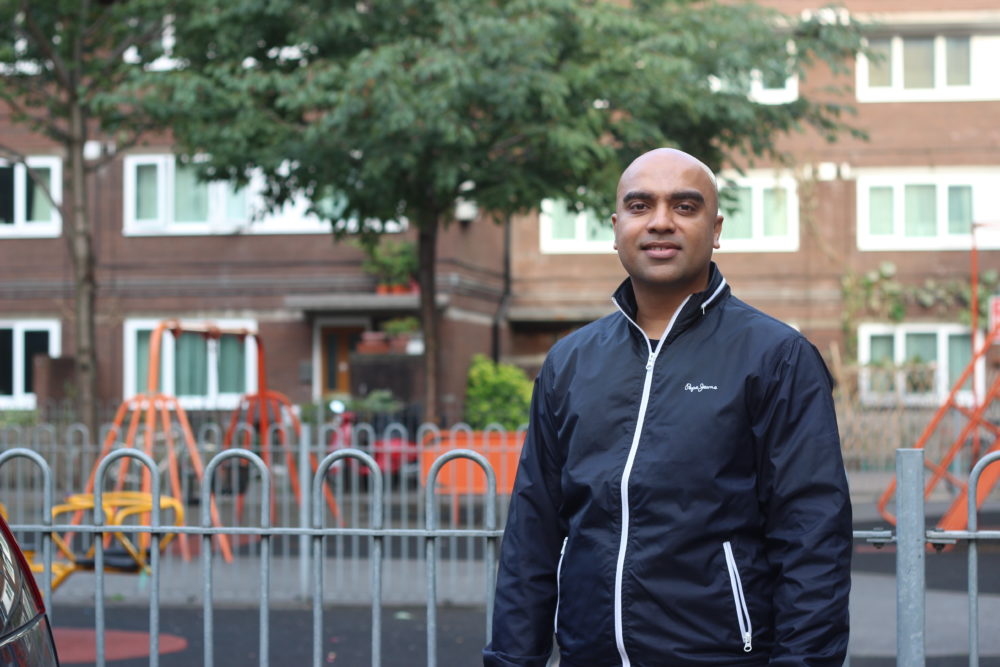 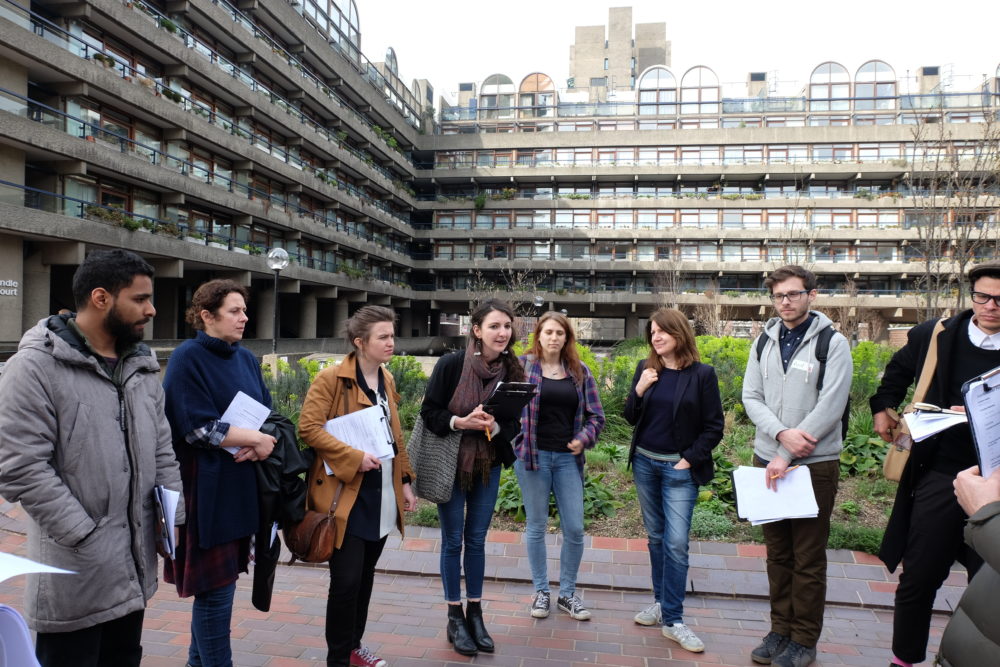 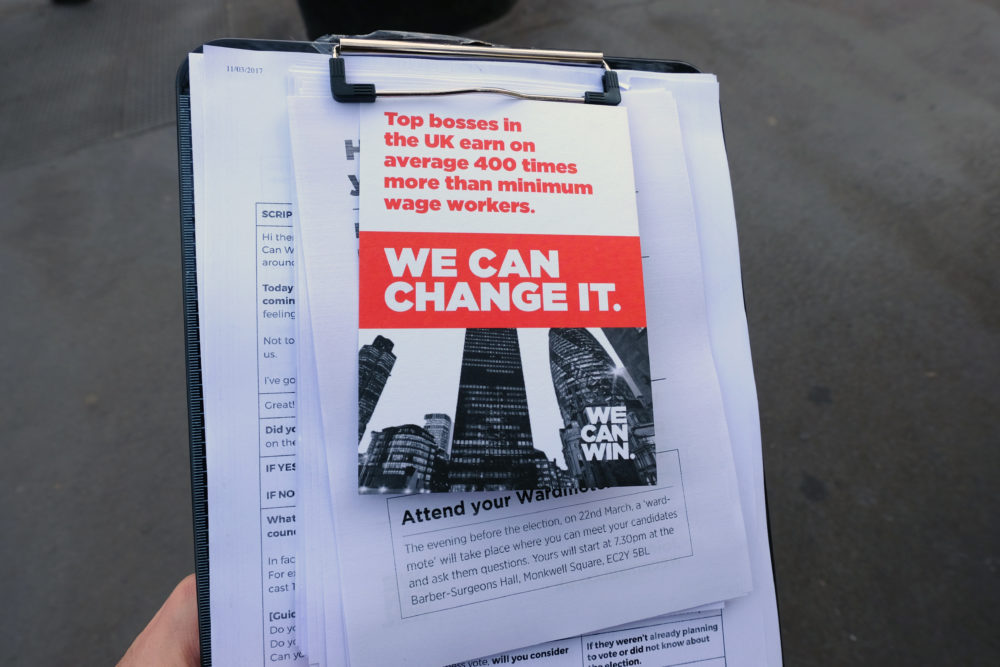 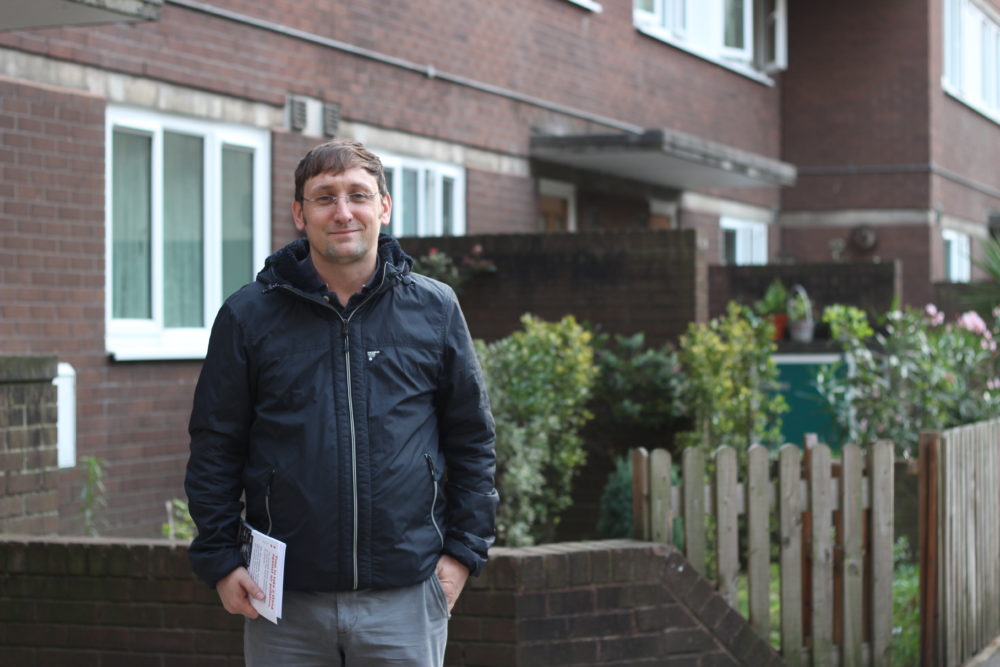 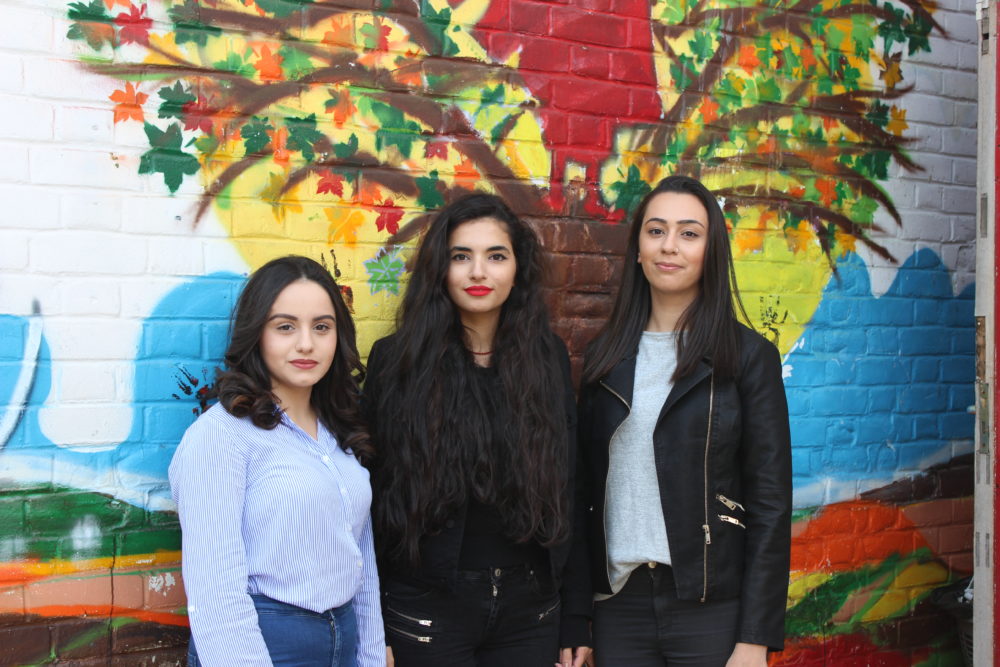 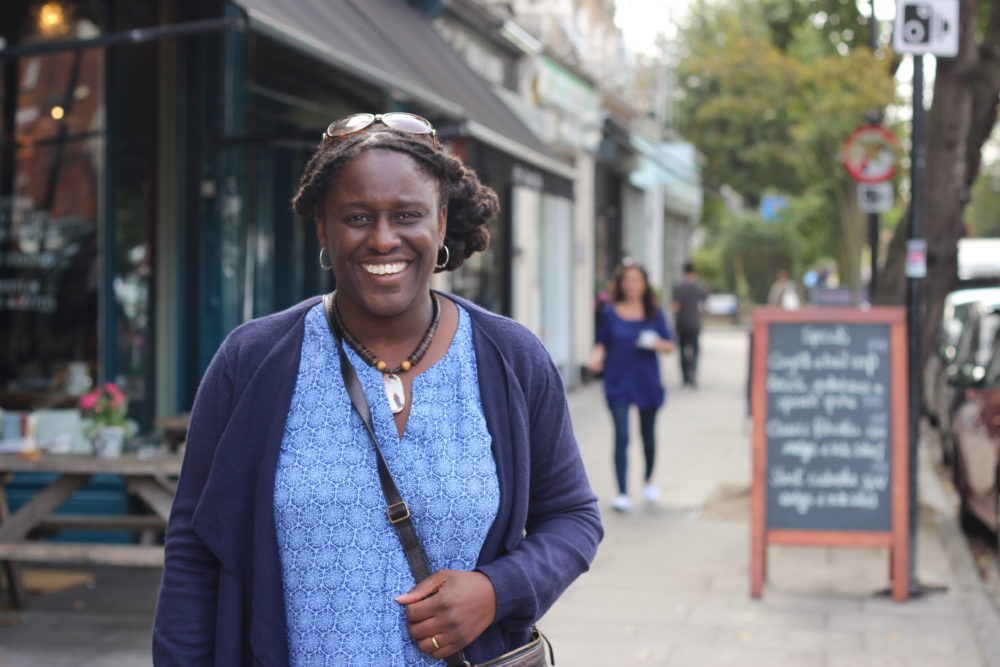 Thanks for getting in touch
We have received your message and will be in touch shortly.
Oops! Something went wrong while submitting the form.